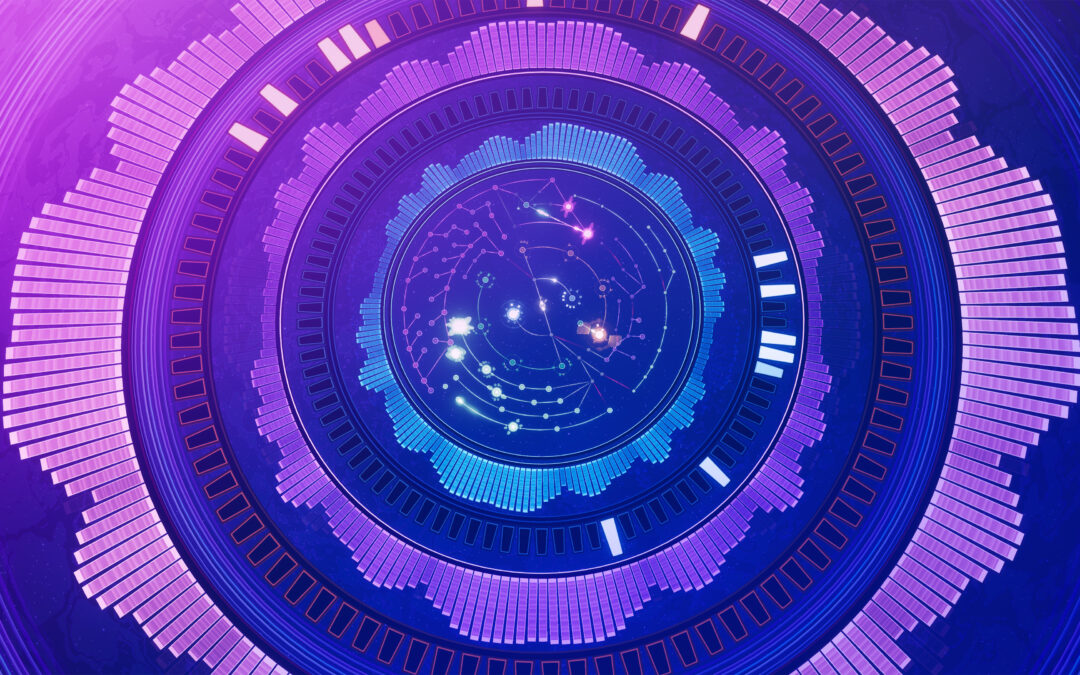 In short, Project Mix is a visual node-based music creation game that is currently in early alpha stages. The goal is to allow people who want to make music the ability to do so real-time while those who just want to listen or have very minimal interaction can play with mixes that others create. Think of it like Little Big Planet’s Edit mode vs Play Mode.

Really it was just a simple question that sparked this entire idea. Can nodes connect to other nodes to create sound in a fun way? Walking down this path has lead me on an incredible journey so far.

Timing, Features, and refining of the base visuals.

I already went over a ton of this stuff in this blog post. Basically I had to nail down critical timing issues and the overall concept of how I’d like the nodes to actually connect to each other. Plus, it was time to create the bulk of the features. But here are some cliff notes.

Ok! So if it looks good then why not release it now?

Well… 2 things, Licensing and User Experience. I have to make sure I cover my bases when it comes to having people share “Mixes” with each other using the game’s format. So I am currently working to secure licenses for sounds I would like to use in the game.

For user experience, I really want to have something that feels fun to edit. Right now its still quite a bit more complex than I’d like so I am honing in on some really cool ways to achieve this! Also, I’d like to integrate it to a workshop of some sort to help make things easier for players to share their creations with each other.

Something I have been dabbling with more and more is a randomized version of project mix that can generate its own melodies and beats to keep things interesting enough for anyone to hop in 24/7. This could also, in the future, cycle between other player’s creations endlessly which I think would be fantastic!

Potentially this idea could even be a “twitch plays music” type thing as well in which players can input commands via chat to tell project mix what to do! This is all just shooting in the air at the moment and really will change its priorities based on feedback and overall attention.

Thats it! Twitter is where I am the most active, so please lemme know what you think on there!